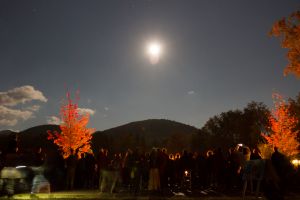 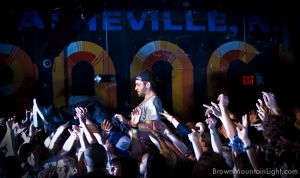 Concerts and music festivals present extra special opportunities for event photography as people are often their most uninhibited here. Camera shyness disappears and otherwise timid subjects let their true selves come out to play. This is where the magic happens!